Oops! Two Boeing 787 Dreamliners belonging to American Airlines have been covered in foam after a fire suppression system was activated in one of the carrier’s giant aircraft hangars at Dallas Fort Worth International Airport (DFW). The embarrassing incident is said to have happened earlier today and preliminary indications suggest that the automated fire suppression system was activated by accident.

There are currently no reports of injuries stemming from the accident – in the past, aircraft engineers have been seriously injured when hangar fire suppression systems have activated. In one case, a member of airline staff was killed.

These giant suppression systems are mandated by law in order to quickly contain otherwise uncontrollable fires in what is considered a high-risk environment but they aren’t without their critics. There have been numerous accidental activations over the last few years and they can cause serious damage to sensitive aircraft equipment.

In fact, analysts claim insurance claims for damage caused by foam suppression systems going off by accident far outstrip claims for planes that would otherwise be a write off from a serious fire. 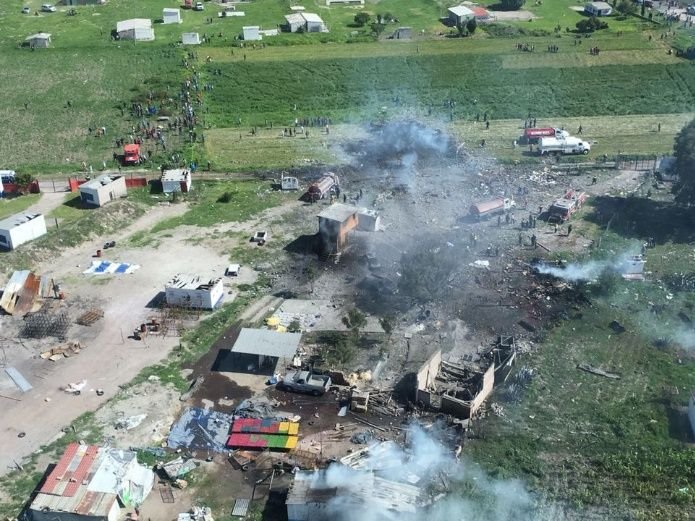